Our School building and grounds have changed dramatically over the last 15 years.

To give an idea of how these changes have improved and enhanced Fairfield Primary School, have a look at the photographs below.

See if you remember the building as it was then. Perhaps you have older children who attended school in 2002, or perhaps you can remember it as a child who attended Fairfield Junior or Infant School.

The Entrance to the Junior School 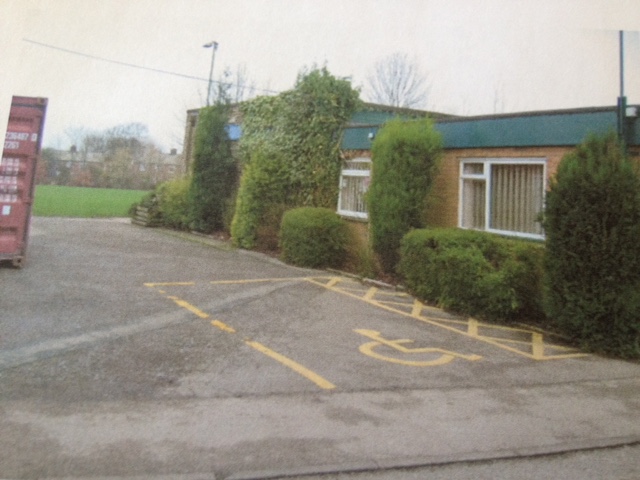 This is the route to the Infant School.

The photograph shows the route before the added extension of two new classrooms and new Head teacher's Office in 2004 which changed the area to look at it does in today. 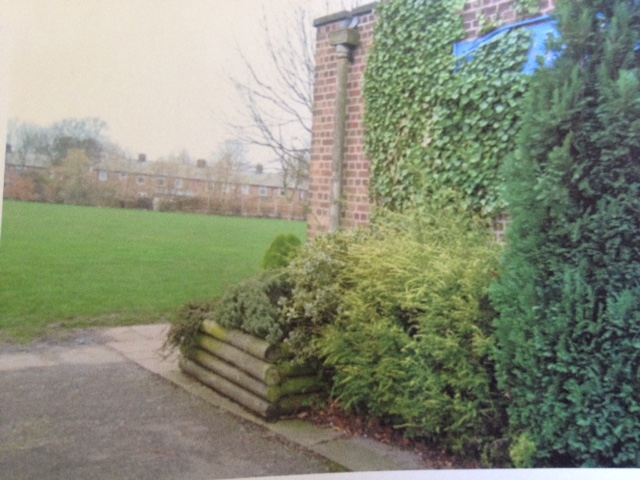 A view of the field from the Junior Building before the 2004 extension. 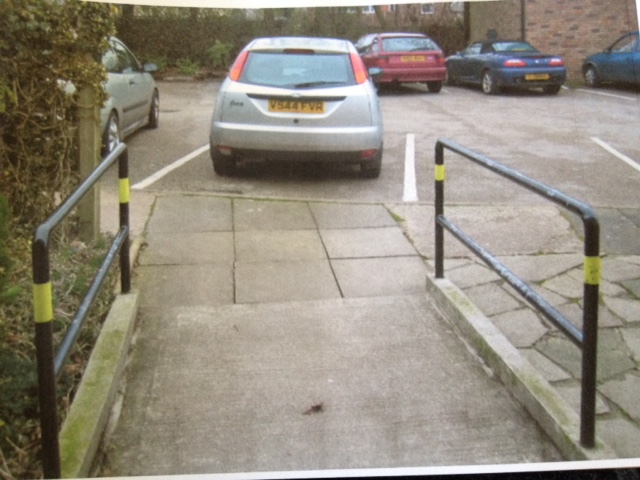 The entrance of the Junior building had a ramp into the main door.

It was surrounded with crazy paving,  particularly fashionable in the 1970s and 1980s. 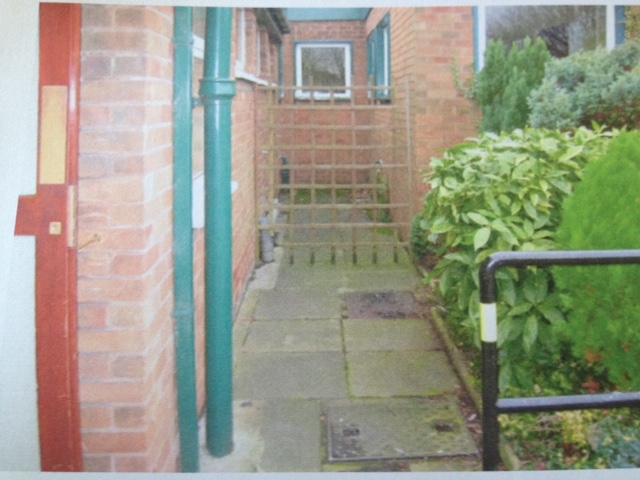 Before the ramp into the hall was added in 2004. 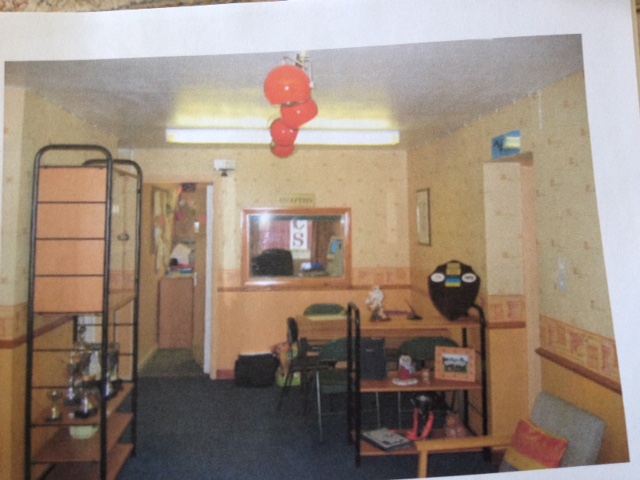 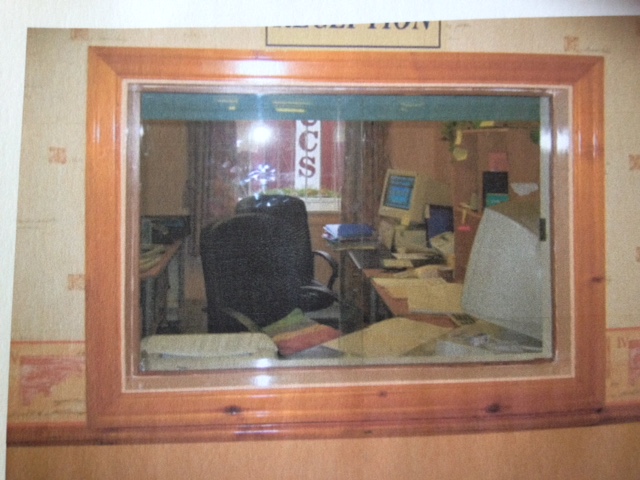 On arrival into the entrance, the office staff had to leave their office and walk down the corridor to answer the door.  They couldn't see who was there until they got to the front door.  Therefore, the office was relocated in 2004. 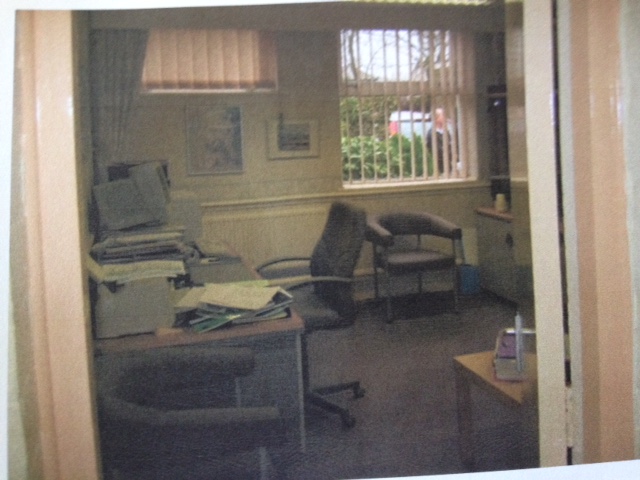 The Head teacher's Office was changed to become the administration office in 2004.

This was so that the office team could respond to visitors as they walked into the building. 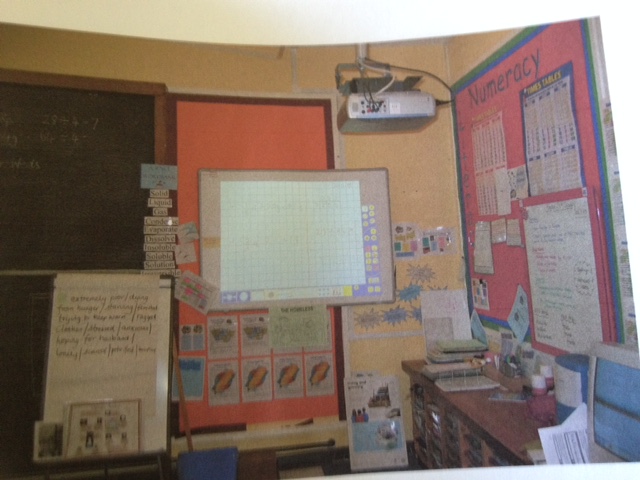 The first interactive board was installed in this classroom in 2002 and soon after that, all the classrooms had one!

This one was a trial and the blackboard was kept, just in case it was needed! 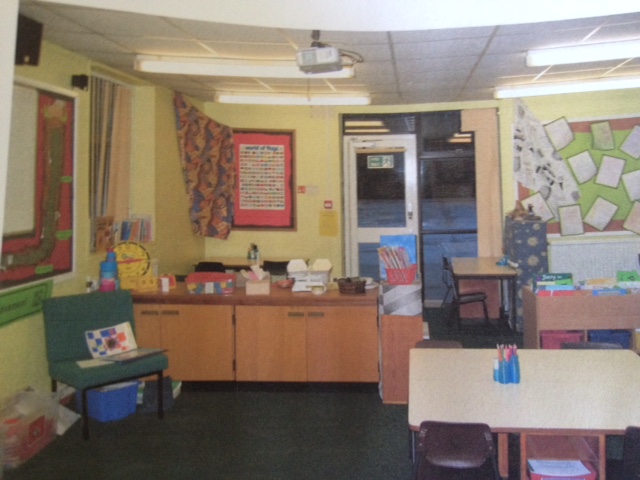 A classroom before 2008 when all new furniture, carpets and built in cupboards were installed. 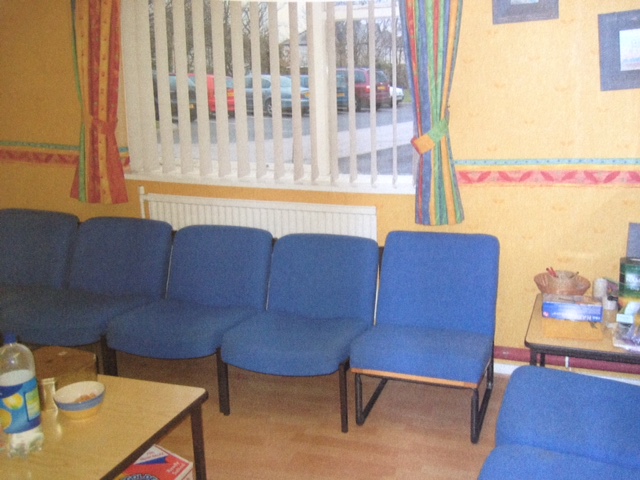 The Junior School Staff room - too small to hold the staff in even in 2002 when there were much fewer staff members. 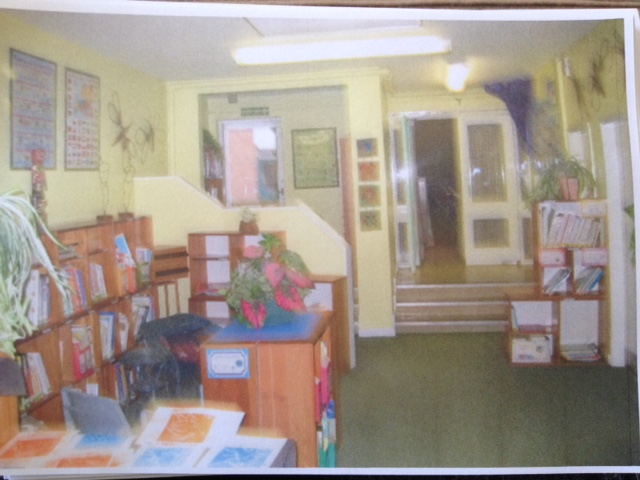 This area was completely remodelled in 2014.

The door on the left hand side, through the archway, led out onto the playground.  The steps and double doors led into the hall.  There was no way to enter into this part of the school other than walking through the hall and disturbing PE lessons.  The space outside the toilets and on the left of the photograph, was the school library. 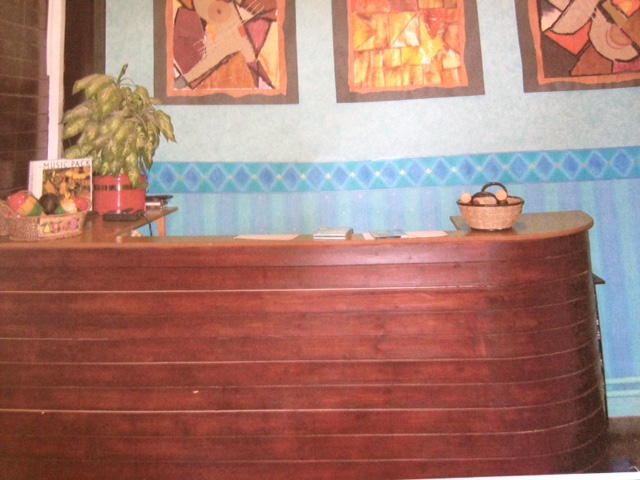 The music bar was added in 2005 to keep all the lighting and audio equipment together. 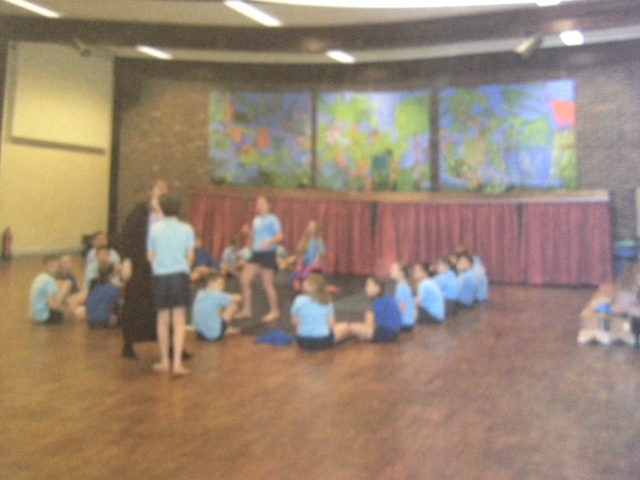 The hall always seemed to be a large area.

This is the original stage which was very narrow and with boards as a back drop. 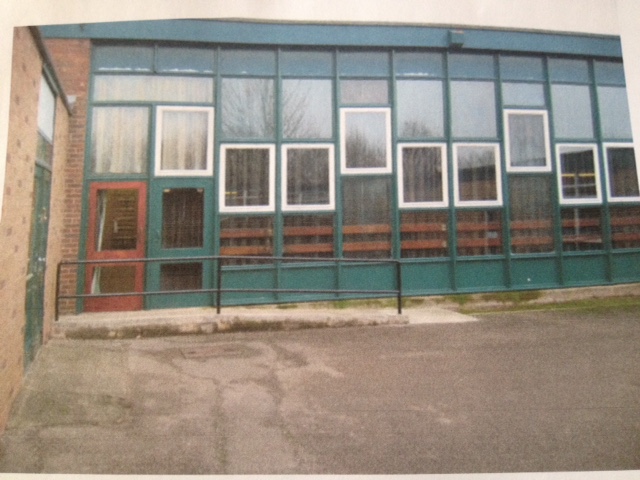 Outside the hall was a glass wall.

This was replaced in 2004 when a library was built and the door on the left then led into the Year 3 area. 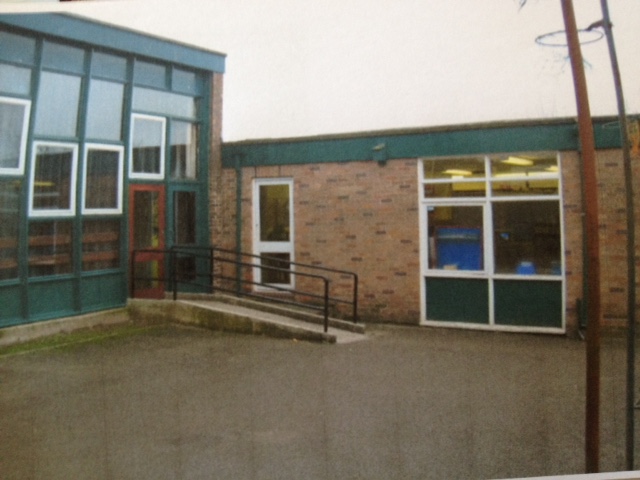 The white door on the photograph led into the library area, as it was then. 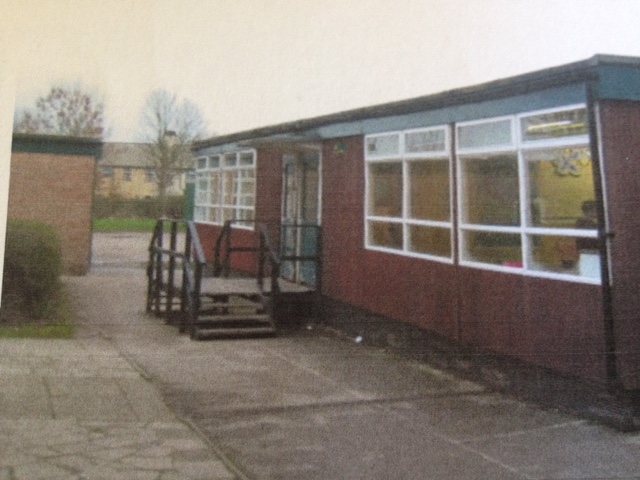 On the playground were two mobile classrooms and a mobile toilet unit.

These were replaced in 2004 when two new classrooms and further modifications were completed. 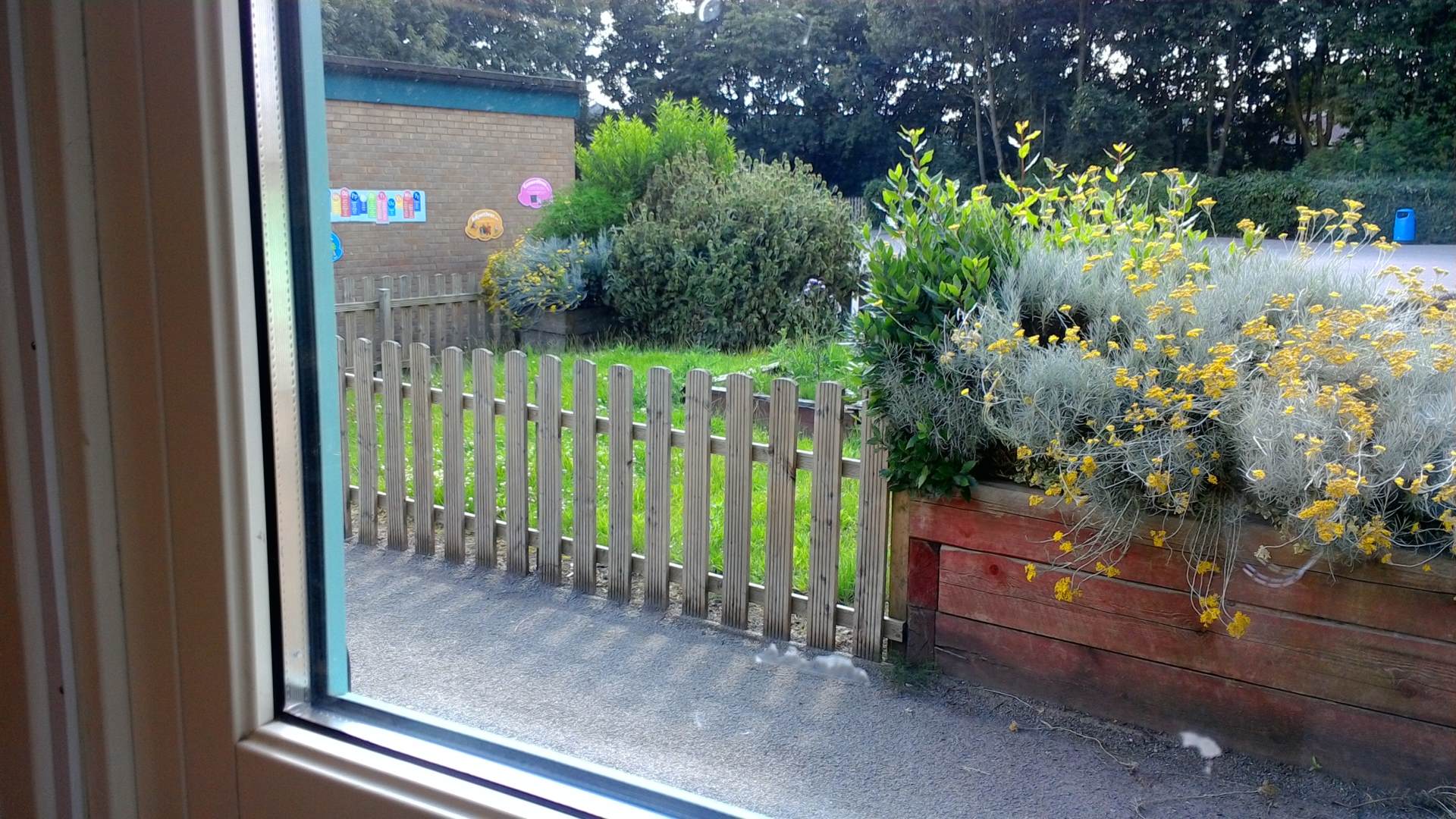 In 2003 the quad was made at the same time as the pond in the environmental are was relined. 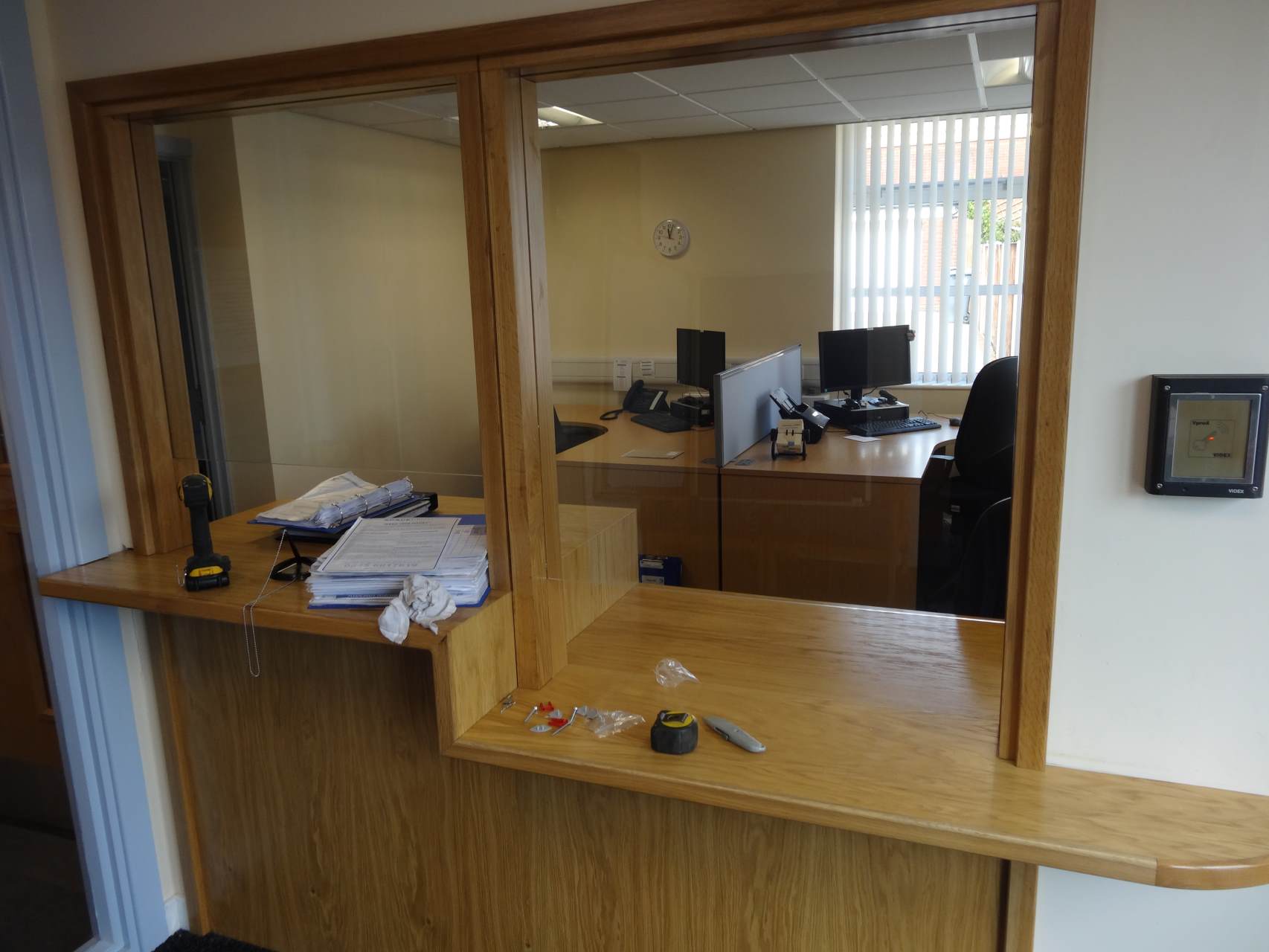 New ceiling and flooring in the Lower School Building 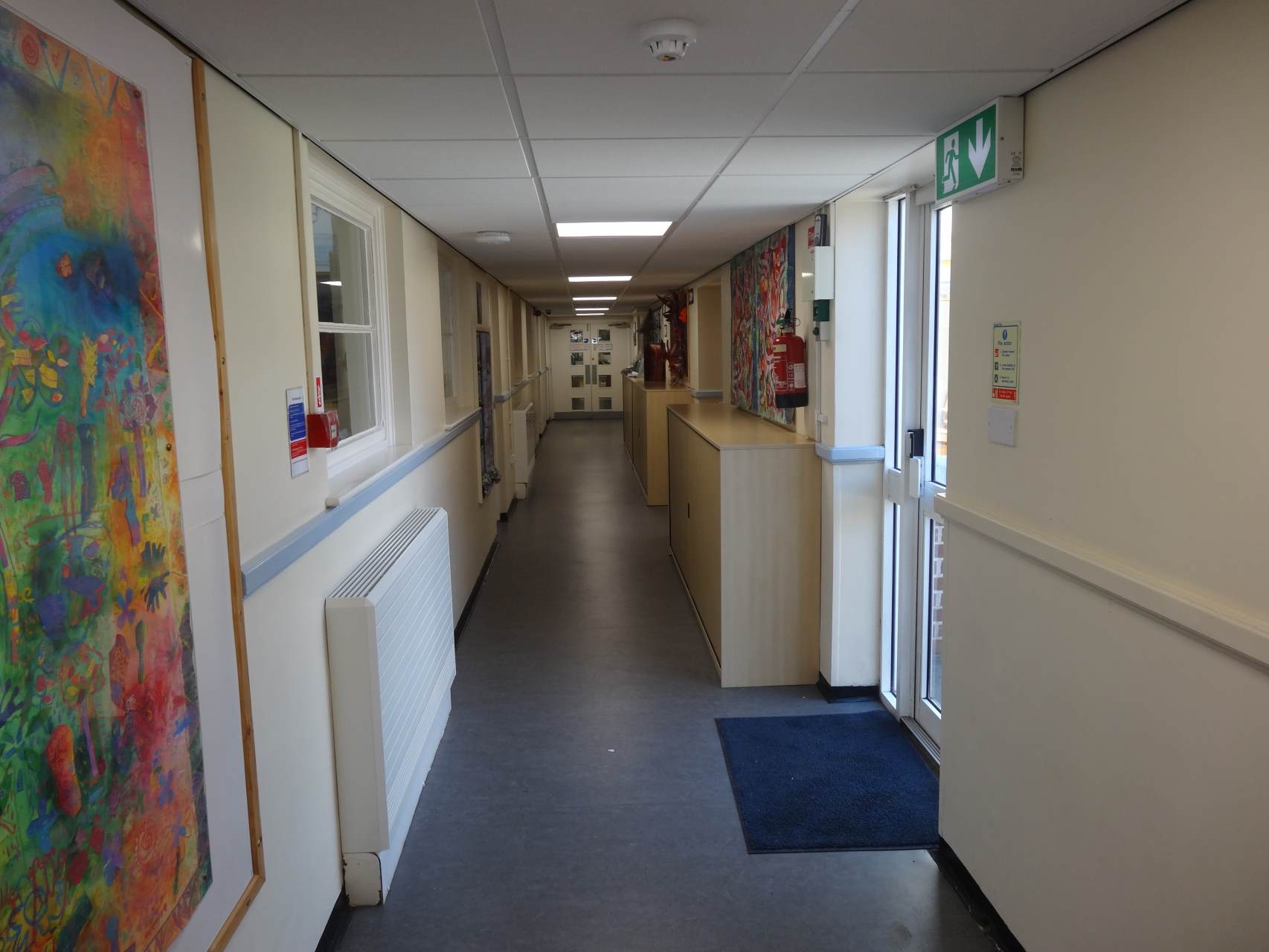 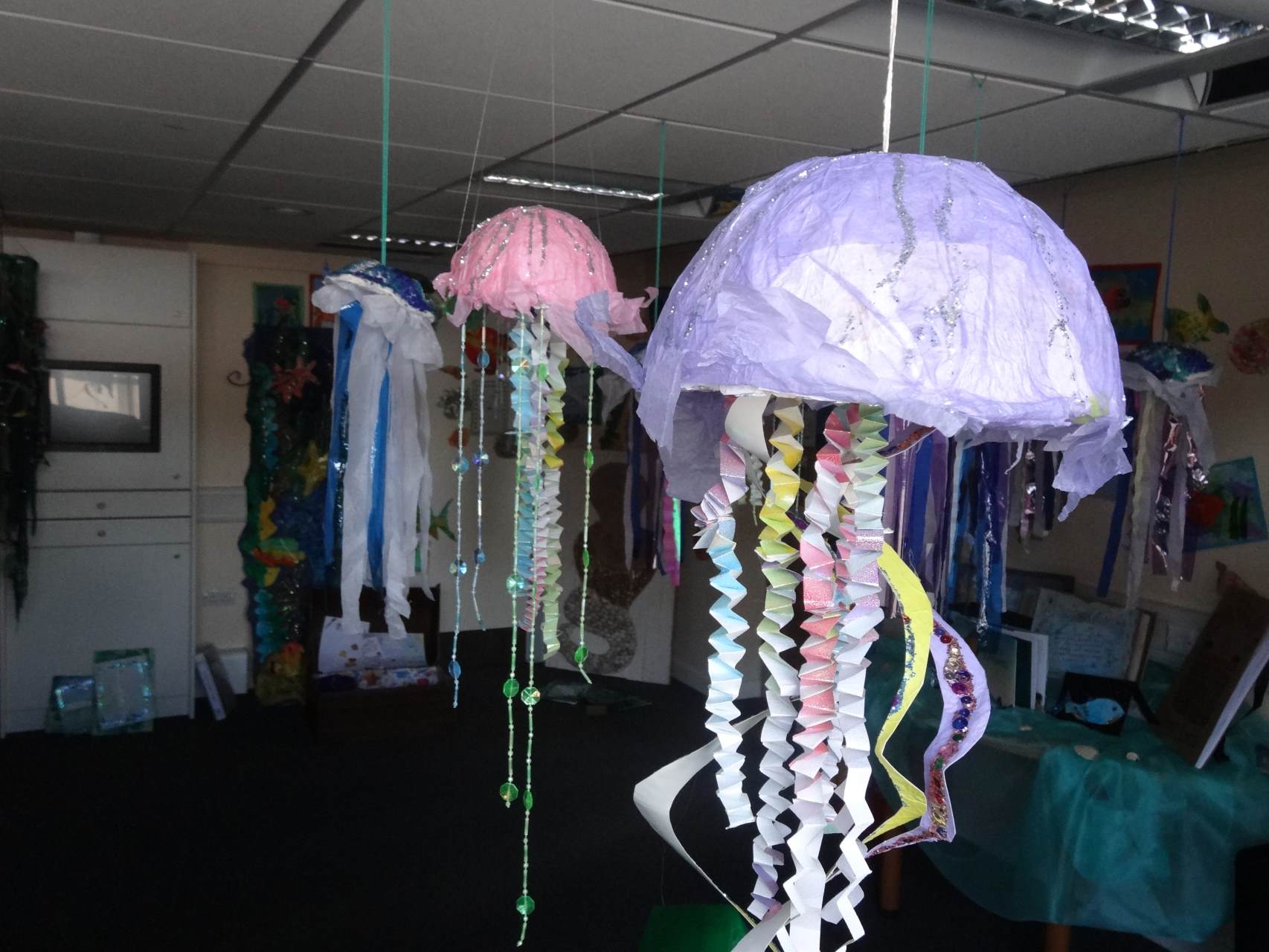 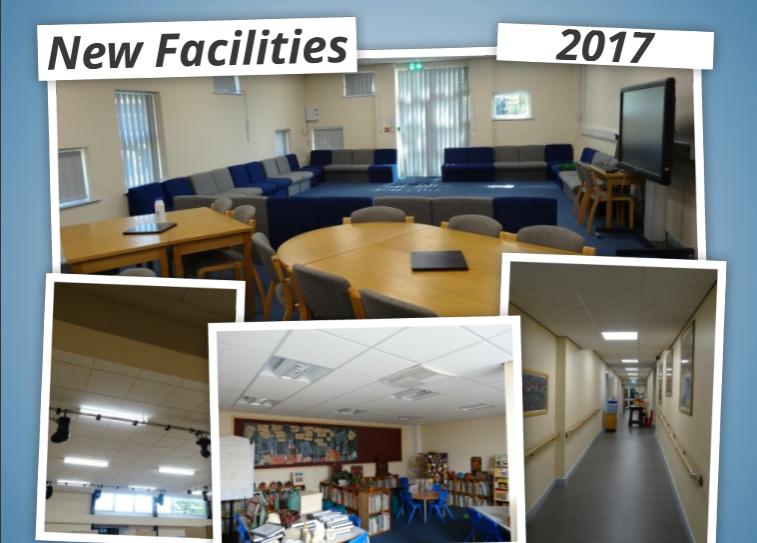 A new staffroom to enable training for the whole staff.  A new library.   Fabulous state of the art lighting and sound system.  Four new classrooms and corridors. 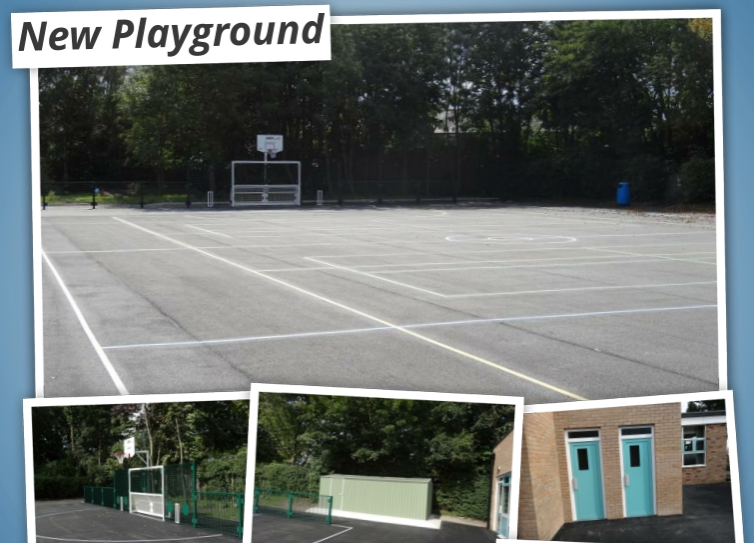 The extensive refurbishment was worth the wait and nine months in a mobile village!